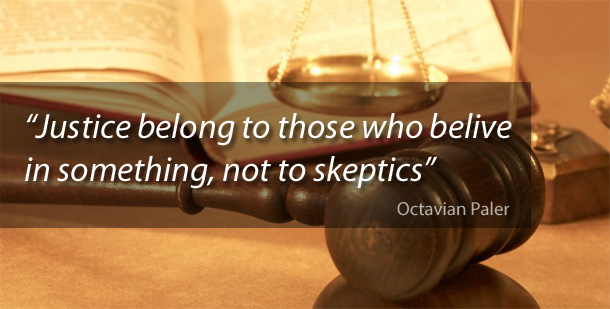 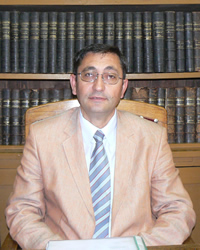 In 1999 he obtained a PhD in Law in Civil Law under the guidance of Prof. Univ. Ion Dogaru.
Since the beginning of existence and Administrative Sciences Faculty of Law "Nicolae Titulescu Mr. Turculeanu  was a teacher, now bearing the title of Professor in the same college where he taught courses always "special contracts" and ”inheritance law".

Since 2015 he has been elected as Vice President of the National Union of Bar Associations in Romania.

He is the founder of Lawyers' TURCULEANU & ASSOCIATES ".